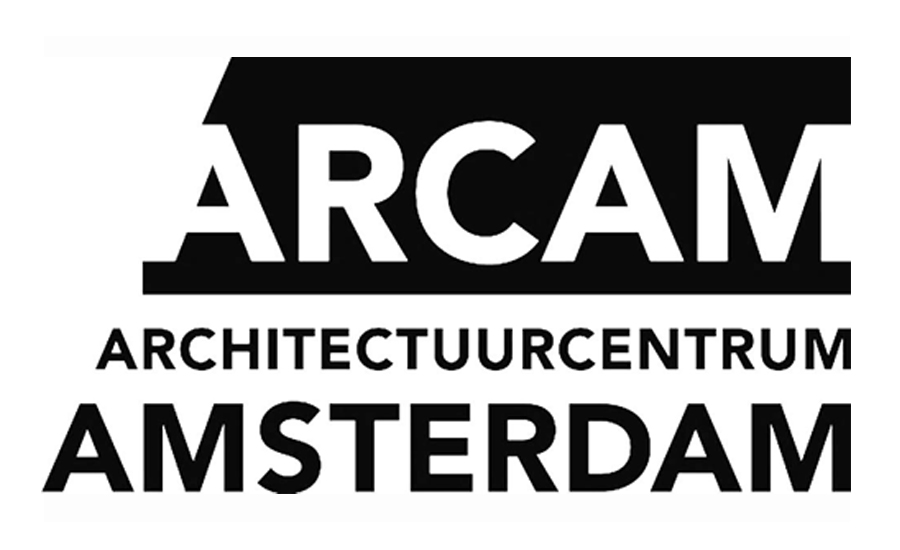 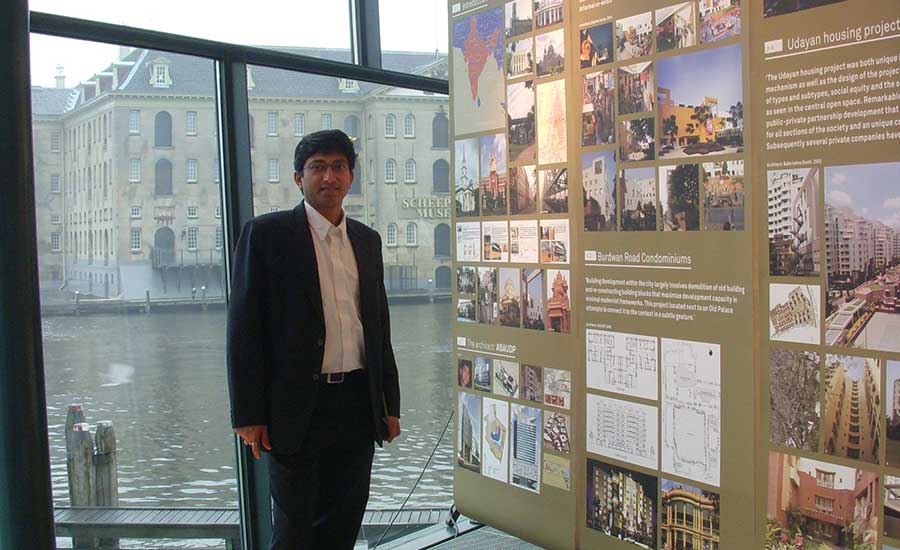 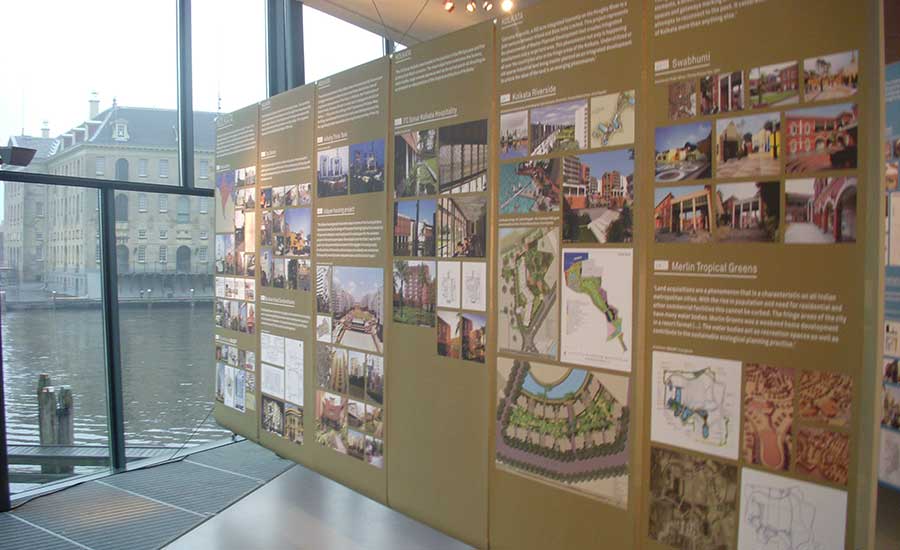 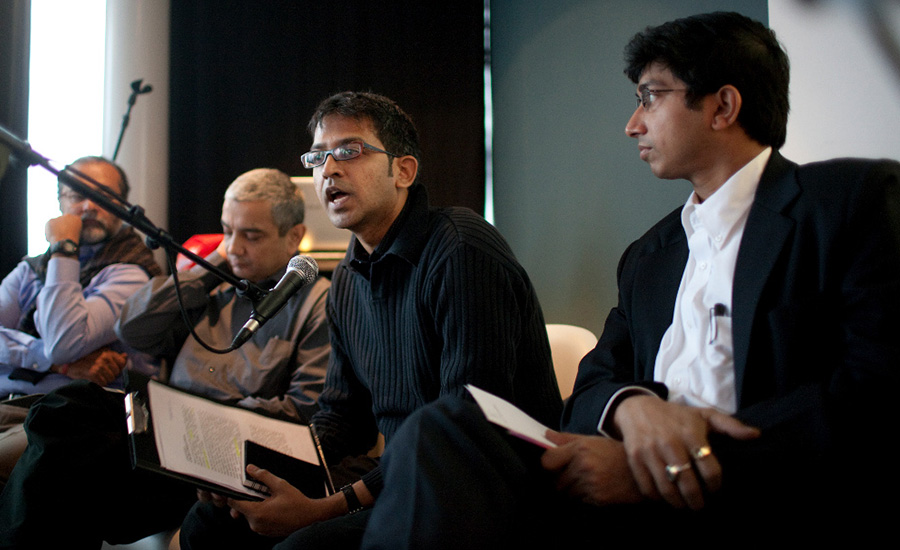 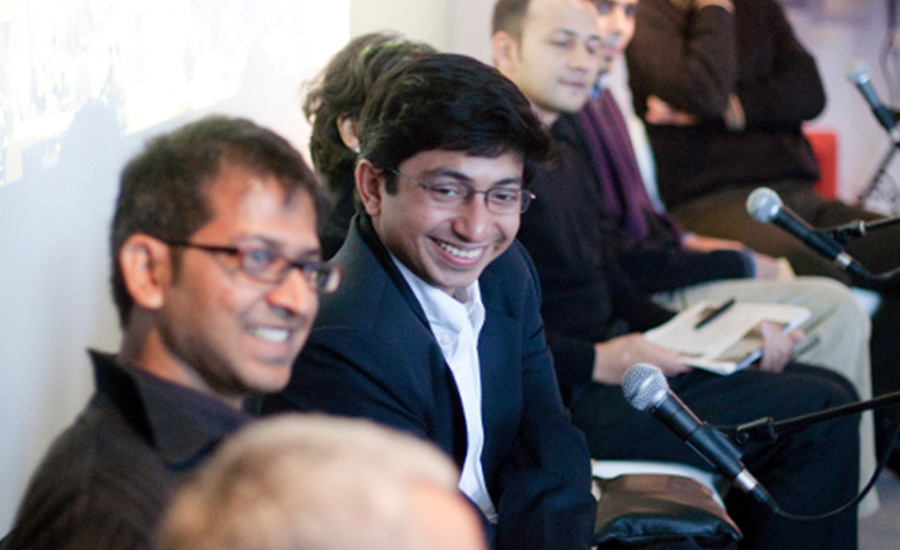 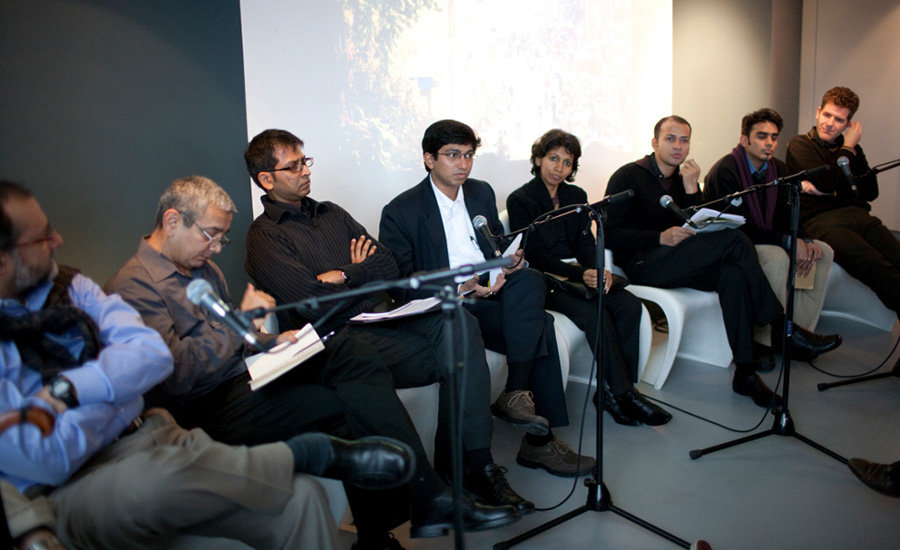 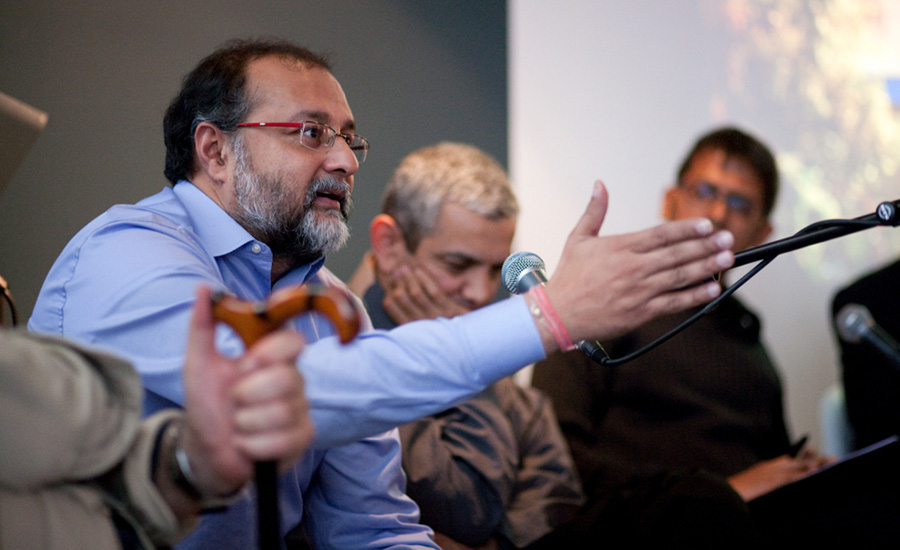 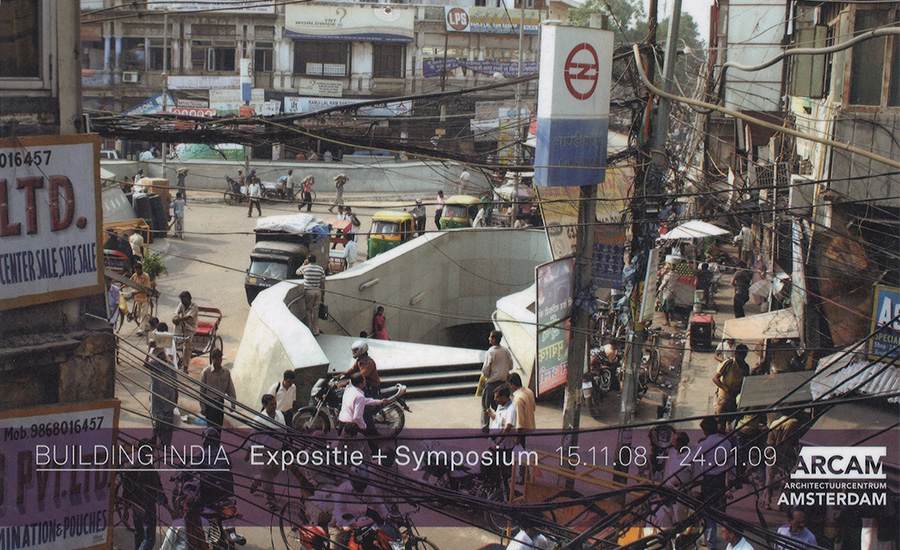 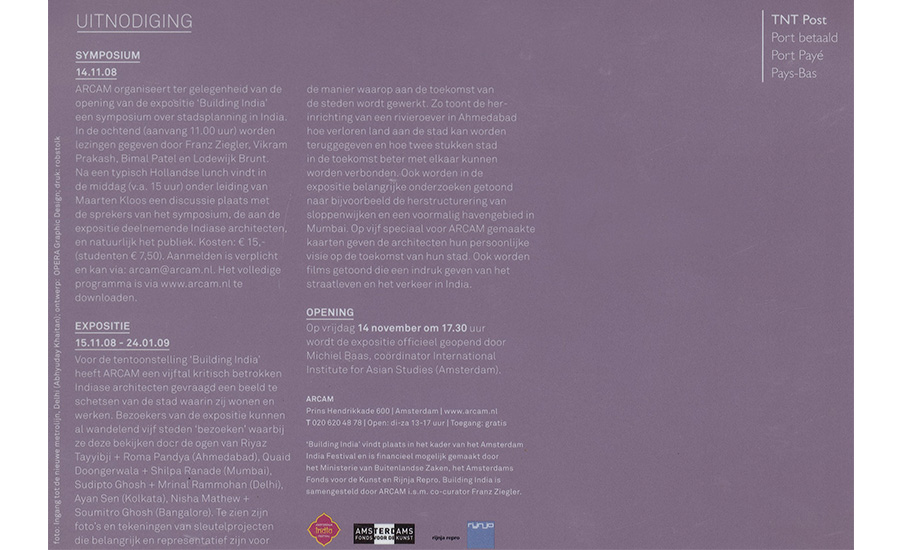 The Amsterdam Centre for Architecture organised an event in the year of 2008 in Amsterdam which focused on Building India. The event spanned over a couple of months which included an exposition and a symposium. The exhibition presents a general introduction to present-day India, to the current state of architecture and urbanism, and the building task for the next ten years. Tendencies since the economic liberalization in the nineties are explained, just as the economic boom and its effect in the urban centres. The main part of the exhibition focusses on India’s future, seen through the eyes of young Indian architects. Five architects were asked to present their city, allocating key projects that are important and representative of the architectural and urban culture of their city.